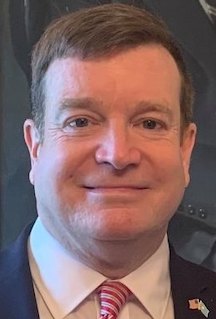 John Hennessey-Niland, a career member of the Senior Foreign Service, class of Counselor, has served as Political Counselor at U.S. Embassy Canberra, Australia since 2017. Previously he was the Foreign Policy Advisor (POLAD) to U.S. Marine Corps Forces Pacific, at Camp Smith, Hawaii, 2014-2017, and served as the Pol-Econ Chief at U.S. Embassy Suva, Fiji, 1997-2001. Previous diplomatic assignments include Deputy Chief of Mission and later Chargé d’Affaires at U.S. Embassy Dublin, Ireland, 2010-2013, and Director at the National Security Council for the G-20/G-7, 2009-2010. Mr. Hennessey-Niland has served over 30 years in the Foreign Service.